Come in to feel pho-filled!

A little about the owners…

Hi All! ZOMO is a family owned and operated restaurant. Ryan and Alysia, met when they were 16 and 17 years old and now 10 years later here we are. First, High school sweethearts, went on to be college classmates, and now both business and life partners. Post-graduation from CU Denver, the two embarked on a 4-year journey that has now been deemed “The Restaurant”. Handling the construction with the help of only their families (and a few contractors), they gutted and remodeled an almost 100-year-old building to a sleek, and comfortable space for many to fill their bellies!

We have decided to identify ZOMO as an Asian + American eatery, as our menu is influenced by both of our families’ migrant history. Alysia’s grandparents who are Vietnamese, and Ryan’s grandparents who are Chinese, have greatly influenced the menu with their traditional Asian tastes. What makes us unique is the way their culinary journey has changed after coming to America.

Alysia’s Grandmother, Chi is driving the flavor bus at ZOMO using her recipes to complete the menu. Chi’s popular vietnamese-style eggrolls are made using a chinese wrapper. While this is not tradtional to her upbringing, this is consistent with her migration story. After coming to the US seeking refuge at the end of the Vietnam war, she and her family ended up in small-town, Stockton, KS. There, she could not find all of the traditional ingredients she was so used to at home. However, chinese ingredients were similar enough that she made due! Alas, the eggrolls we all know and love were born! The stories do not stop here, always feel free to ask for origin details on any of our menu items as they all come with a story! 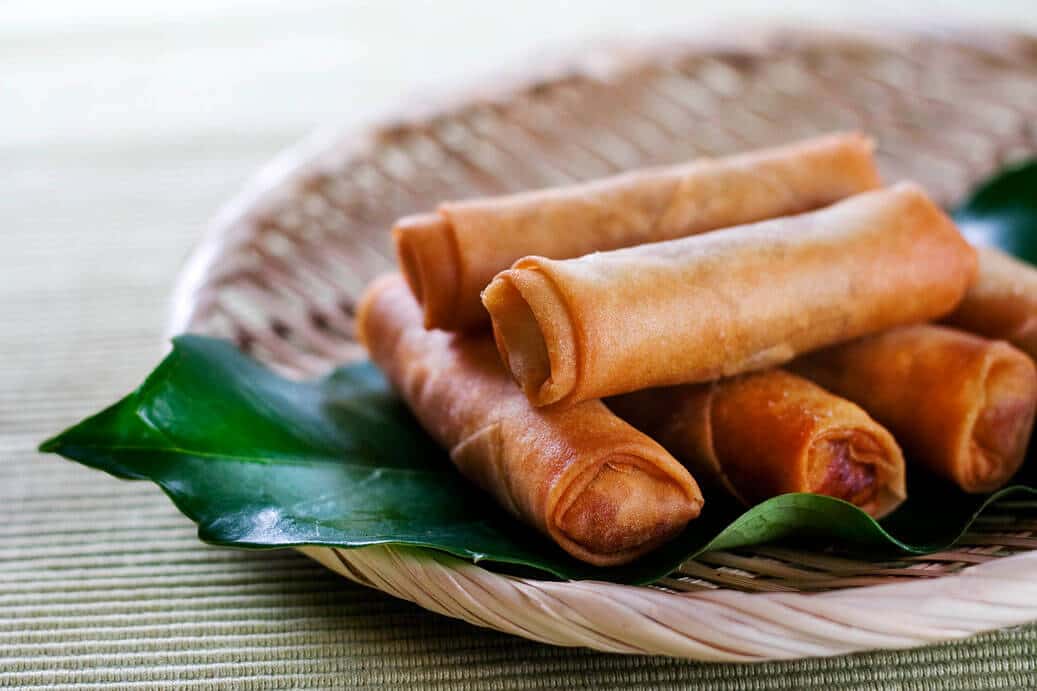 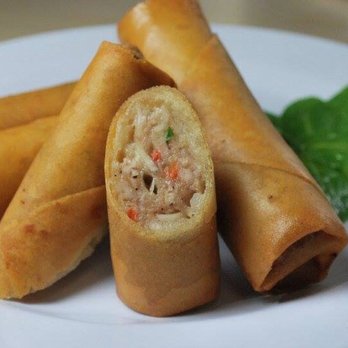 We hope you all our food

All of our recipes are from Grandma’s kitchen. At ZOMO we want you to feel at home.